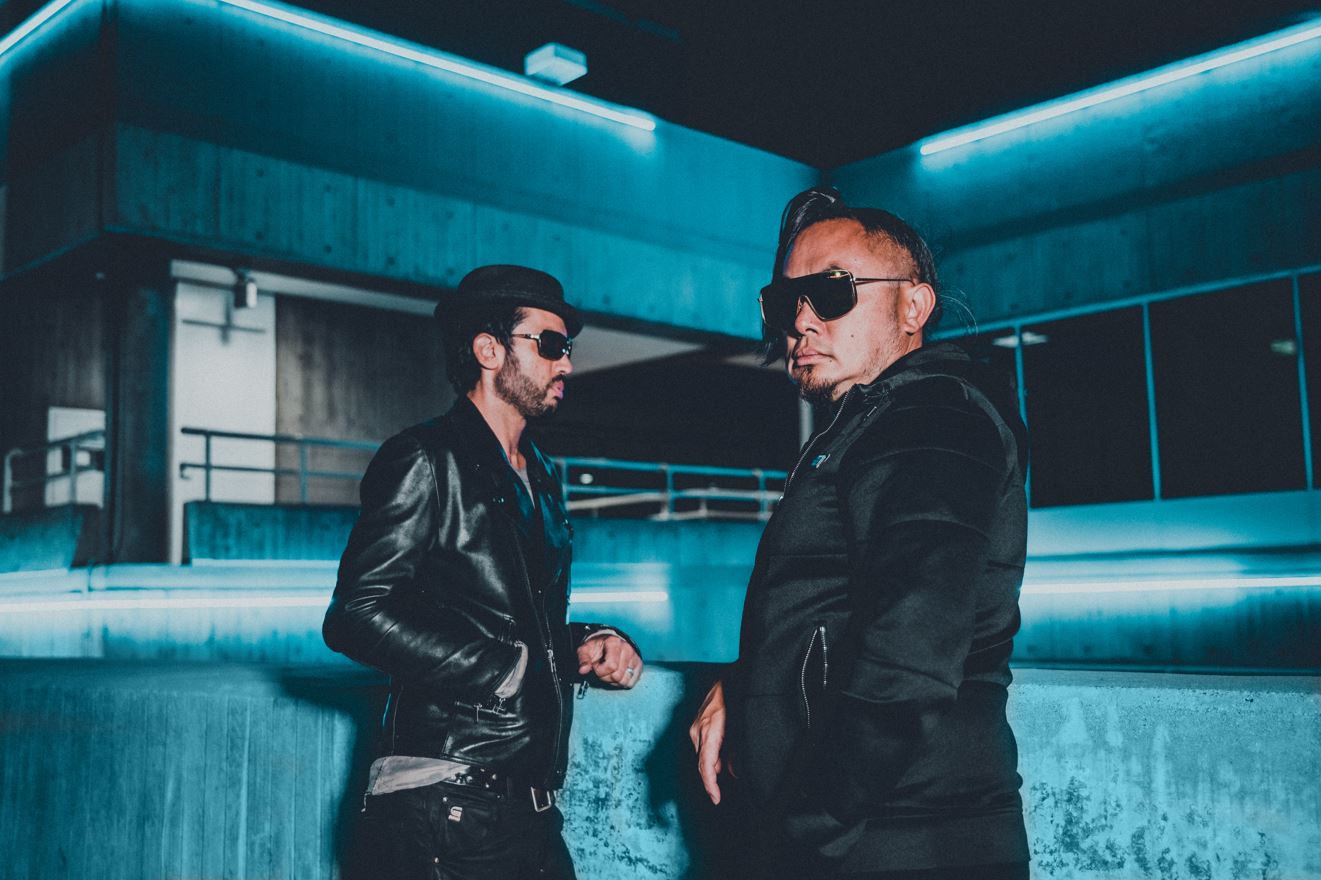 Epikker is an upbeat LA duo making some fire electro house that won’t be passing by the wayside. “Joyride” blends together enchanting rhythms, electrifying synth melodies, and inspiring themes to ensure this single digs in deep as a certified earworm. Suniel Fox and Henry Strange, the names behind the alias, put hundreds of hours into the track, which explains it’s hyper-detailed nature, not leaving a bar left unnurtured and thus allowing it to be the best it can be. A throwback in some ways, one could listen to this and think back to the electro days of the early 2010’s when electronic was exploding across the USA and the world for that matter.

The dynamics of Epikker play out as so: Henry Strange is more of the technology guy and engineer, while Suniel Fox brings in his multi-instrumental skill set. They both help produce. Together they’ve formulated a broad theme that they can explore and expand on again and again.

Released on Microdose Records, Epikker have developed something that will stand the test of time with this single. More is set to come from them, until then, “Joyride,” will have to hold fans over.

Future House Pioneer, Tchami Creates ‘Rainforest’ in the Midst of ...