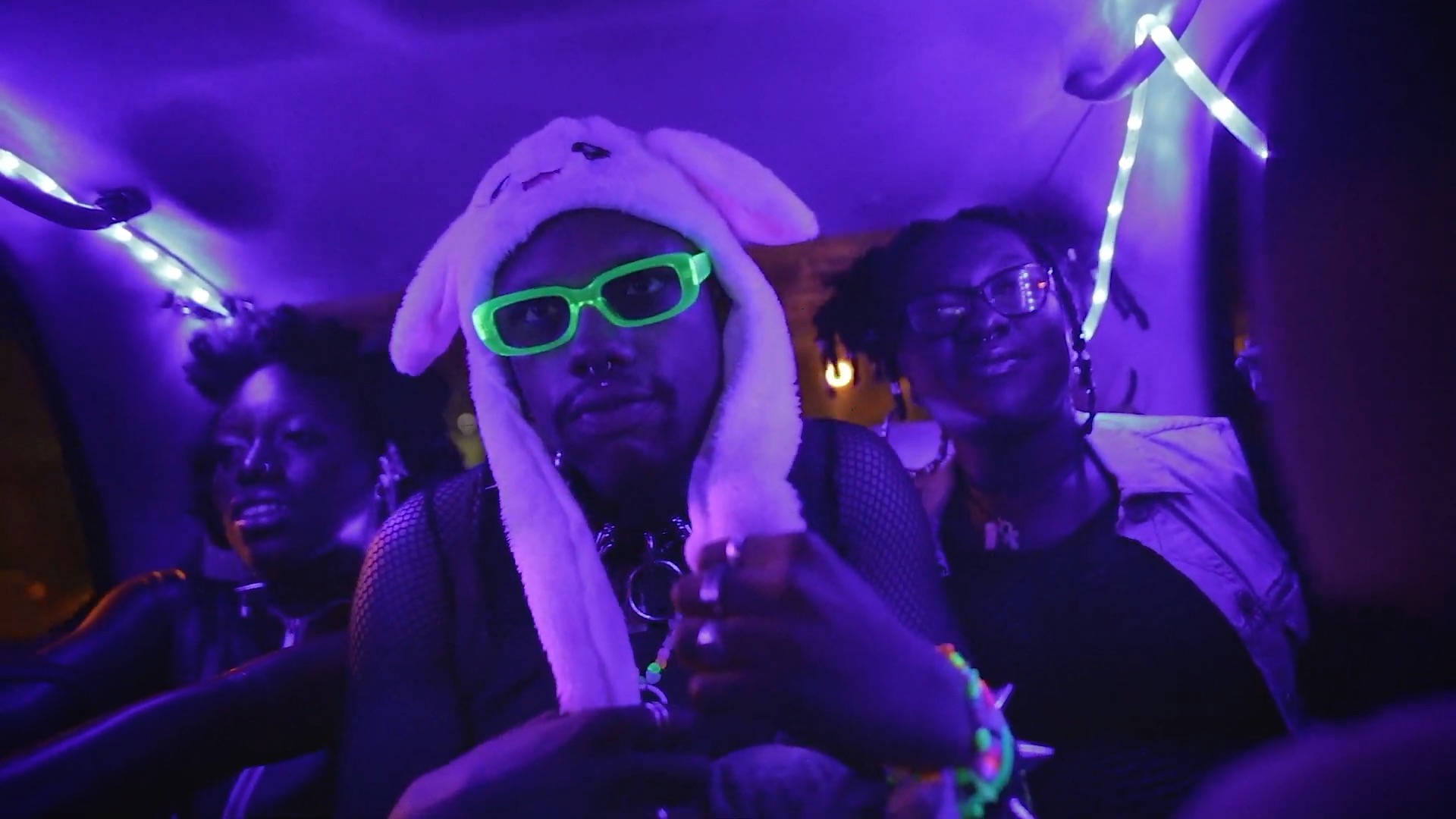 ‘Flex’ sees prolific producer and Hyperdub mainstay Scratchclart linking up with Baltimore vocalist and producer :3LON for an irresistible, amapiano-influenced collaboration. Setting :3LON’s silky vocal stylings against a dark and smoky variation on the UK gqom sound that Scratchclart has pioneered over the last few years, the producer extends his sonic universe even further, showcasing how diverse and deadly his hybridisation of South African and UK dance music styles really is.

The track precedes collaborations with Nottingham MC Mez, who lends his vocals to Scratchclart, DJ Polo and Scottie Dee’s Banx Skanx riddim, which appeared on his & Baga Man EP from earlier this year, and Mxshi Mo, a South African producer from Pietermaritzburg, near gqom’s birthplace of Durban. :3LON most recently appeared on the first compilation to be released from SHERELLE’s new label platform for Black and LGBTQI+ artists, BEAUTIFUL.

‘Flex’ is taken from Afrotek, which is out now on Hyperdub.

Watch next: Nene H reflects on profound loss and dual identities with ‘Gebet’