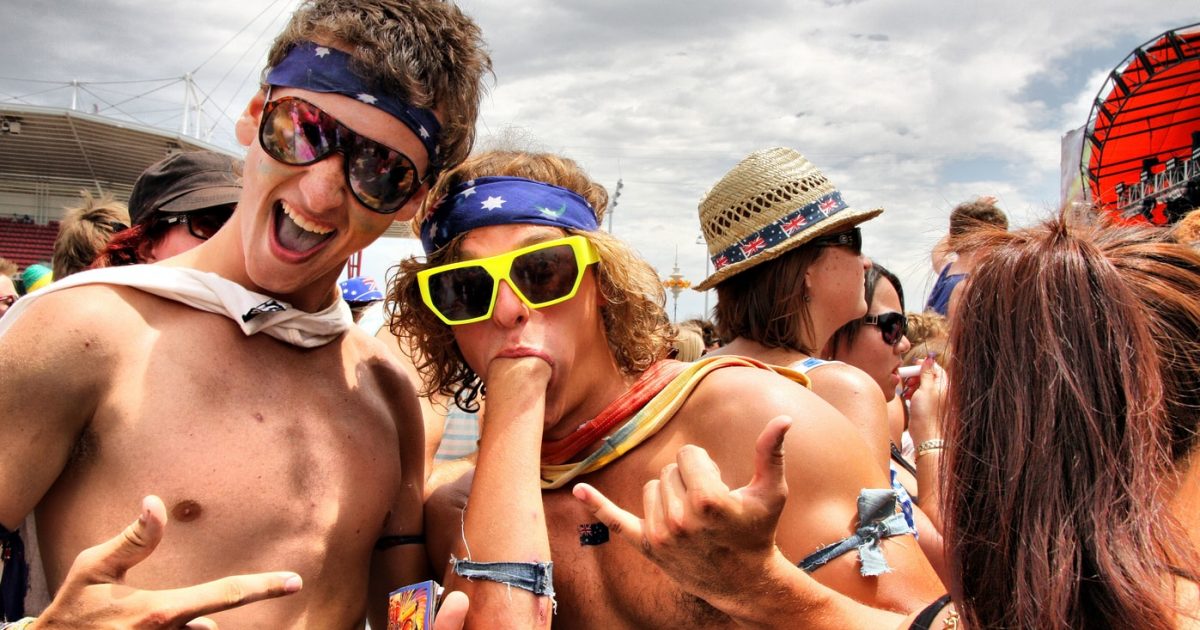 It was a trip down memory lane the other week when we posted up a Big Day Out meme that got plenty of love from music fans missing the iconic national festival. Coincidently, it helped dig up everyone’s favourite sets over the years of the touring behemoth and before long we were reminiscing of seriously good times.

Honestly, you’d be hard-pressed to find someone who hadn’t spent a day in the blazing sun, having drunk a thousand watery beers or vodka redbulls, and made a couple of new lifelong friends at stage left at a Big Day Out. It was either the double mainstage to see the biggest global acts at the time or into the cavernous but mighty Boiler Room that curated the best indie, dance and electronic.

Well, the hits keep coming with a playlist stacked full of every single act that had played at Big Day Out over the years. From its humble beginnings in 1992 to its final demise in 2014 it really is all there!  Who can we thank for this pot-o-gold? Spotify user Keegan Littlewood of course who told us about the inspiration to kick it off;

”It kinda just came out of a restless day at home when I was looking through the BDO lineups. Just thought it’d be cool to have this mega playlist with every band that’s ever played.”

A restless day led to the biggest Big Day Out bite since the festival finished? Not bad Keegan! Also, at a hefty 2,172 tracks, the playlist isn’t messing around…

It’s almost like a time machine with the early years covered with tracks from Nirvana, Powderfinger, The Smashing Pumpkins and Blink 182. While peak electronic gets a solid look in with Simian Mobile Disco, Justice, Soulwax, The Presets, Groove Armada, Cut Copy and Crystal Castles. Also, a notable reminder of some really peculiar acts who performed with tracks from Xzibit and Scribe also making the cut.

Pretty much if you’re looking for a walk down memory lane, this is it. Better still, get that headband on, shirt off, aviators on and down a couple of beers while listening!