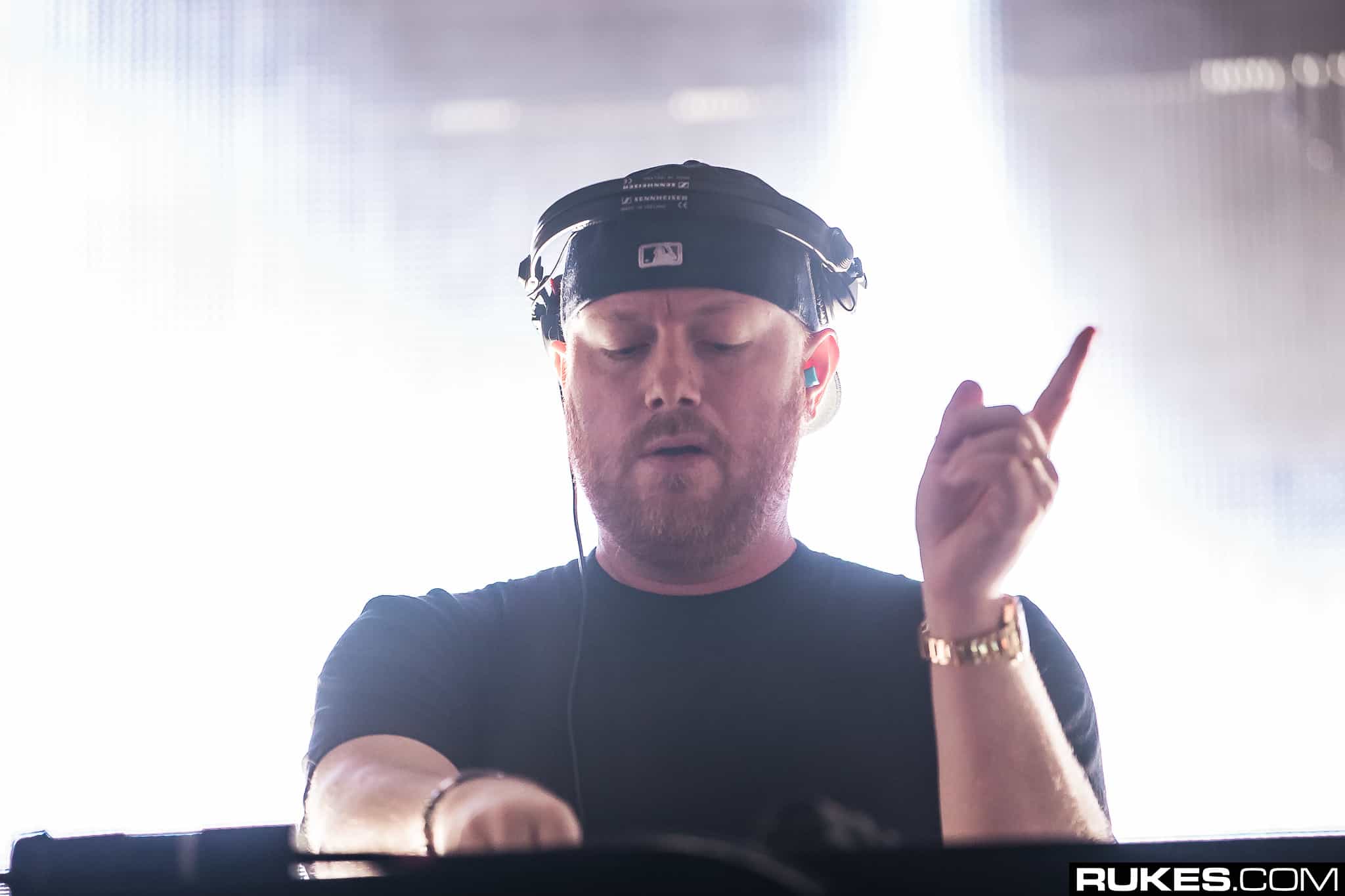 Legendary Swedish DJ Eric Prydz is known for his iconic and memorable live shows, so it’s no surprise fans are excited as he announces a brand new exclusive virtual reality live stream series on the up and coming Sensorium Galaxy platform. He joins the likes of David Guetta, Armin van Buuren and Carl Cox who have already been previously announced as a part of the platforms lineup.

Eric Prydz will be performing on Sensorium’s PRISM world venue which promises to deliver an out of this world experience, being a digital metaverse that revolutionizes how people interact with one another and appreciate the arts. Alongside the shows, the DJ is also being classed as one of what the platform calls “The Chosen Ones,” highly talented unannounced artists that will introduce people to the music-dedicated virtual world. Eric Prydz discusses the project himself in a statement where he adds:

“I believe metaverses are taking digital events to the next stage, which is one of the main elements that has drawn me to this project. Working with cutting edge technology to deliver special performances has always been mine and my team’s goal, but to now take what we do in a physical space into a digital environment, creating endless possibilities, is so exciting!”

Sensorium Galaxy is currently planned to launch in the autumn of this year and you can preregister and sign up for news about the platform on their official website here. Also, a teaser about the exciting collaboration between Eric Prydz and Sensorium Galaxy was uploaded to Youtube that can be seen below.