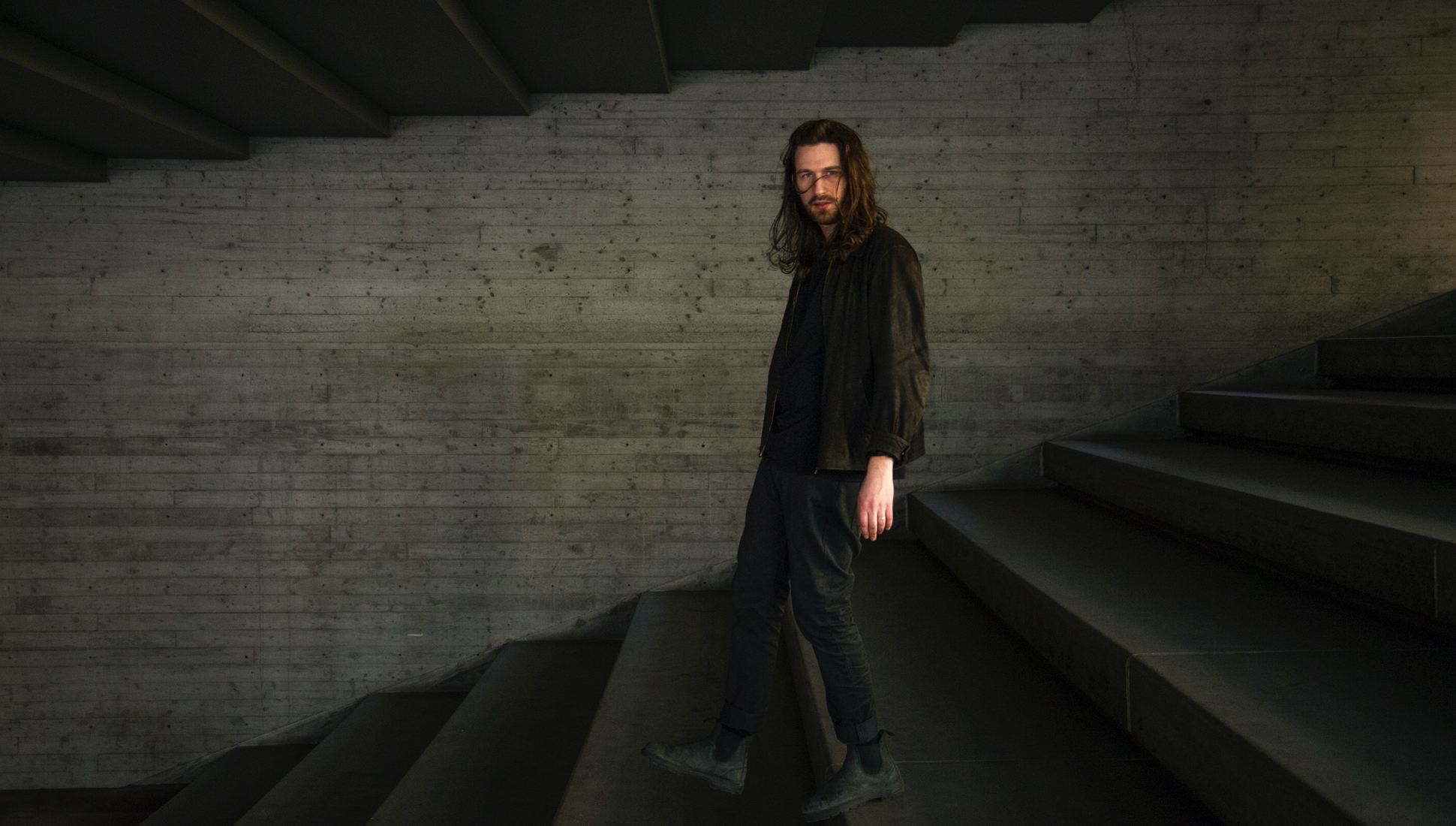 XIII explores amorphous and hypnotic sounds he describes as “multipolar by choice, ritual and fluid by need.”

Since 2015 Italian composer Alessio Capovilla has been releasing music as XIII, a moniker with which he explores the more experimental depths of his sound. His work charts a constantly evolving dialogue between ancient forms of music and new technologies, focusing on what the producer terms “sound modelling”. His unique approach to synthesis and field recording stems from a preoccupation with notions of digital tactility, a drive to make computer music that remains textural while subverting conventional notions of genre, structure and atmosphere. “Multipolar by choice, ritual and fluid by need,” explains Capovilla.

As one of the co-founders of the Turin-based Gang Of Ducks he has released a number of albums on the multidisciplinary label, including 2015’s No (The Relative Effect of Explication) and 2018’s Eocity, more recently dropping the XIII moniker to collaborate with Anna Homler, the legendary avant-garde artist and mystic also known as Breadwoman. For his latest EP, Invrs Solaria, Capovilla brings together wide ranging sonic influences, including Siberian and Mongolian ritual music, Italian Renaissance drums, Indian and Asiatic horns, building up four intricate and exploratory sound worlds.

It will come as no surprise, then, that for his Fact mix Capovilla sets his sights far and wide. “This mix explores amorphous and hypnotic sounds,” he explains, “almost an hour-long journey through hybrid expressions that aim to recreate XIII’s peculiar signature, which avoids borders and geotags.” Starting with morbid minimalism from Polish trio Bastarda, Capovilla trips through heady, dubwise incantations from Sunun, wiggy, self-help hypnosis from NOON and melancholic dubstep from Kahn & Neek, before finishing up with elegant drill variations from Kelman Duran and ghostly, lo-fi trap from BLVCK CEILING.

Invrs Solaria is out now as part of Stone Island Sound, a series celebrating contemporary independent music from Stone Island, curated by Turin’s C2C Festival. For more information about Alessio Capovilla’s work as XIII, you can follow him on Instagram.

Ana Roxanne drifts through an ethereal performance of ‘Venus’, live at...