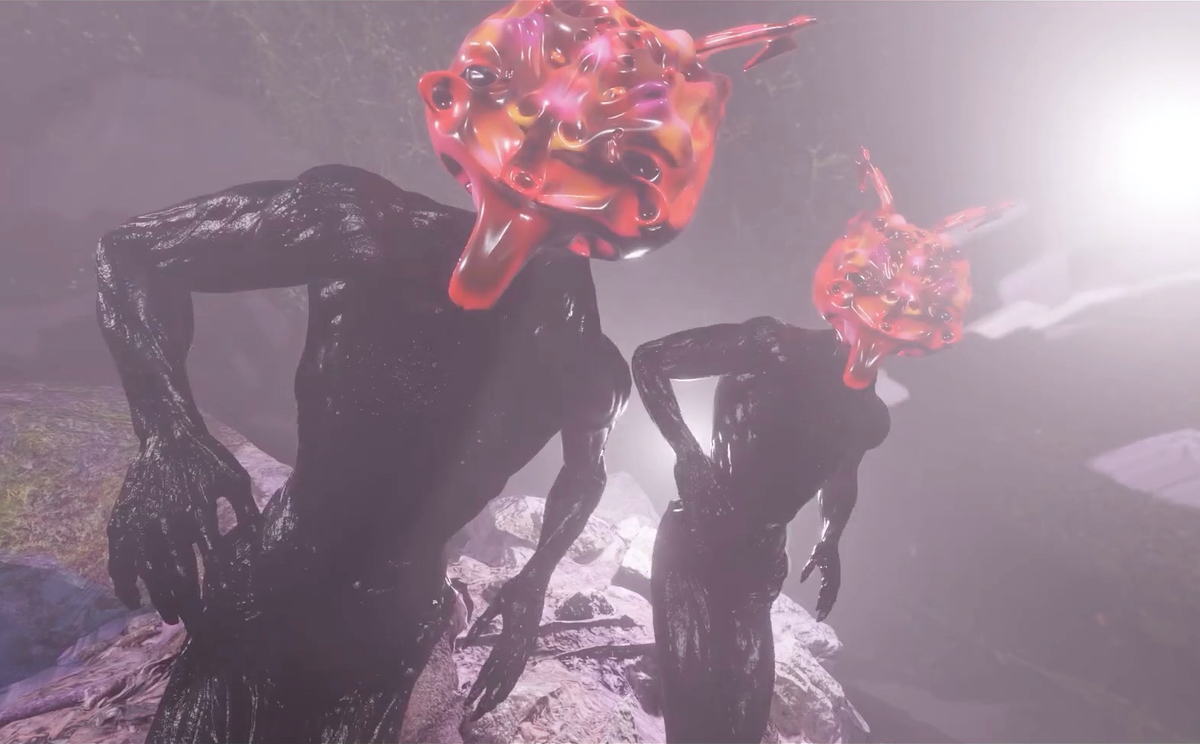 New York producer The 83rd soundtracks a demonic dance party in the video for ‘Goloso Amor’, taken from his genre-destroying edit pack 83 Editz.

83 Editz sees The 83rd taking on tracks from Megan Thee Stallion, Arca, Ciara, Rosalía, Madonna and many more, spinning them together with the sounds of baile funk, hardcore techno, Jersey and Baltimore club across 13 heavy club anthems.

83 Editz is out now, on Sermon 3 Recordings.

Watch next: Hitmakerchinx brings flex dance music to the streets of Beijing