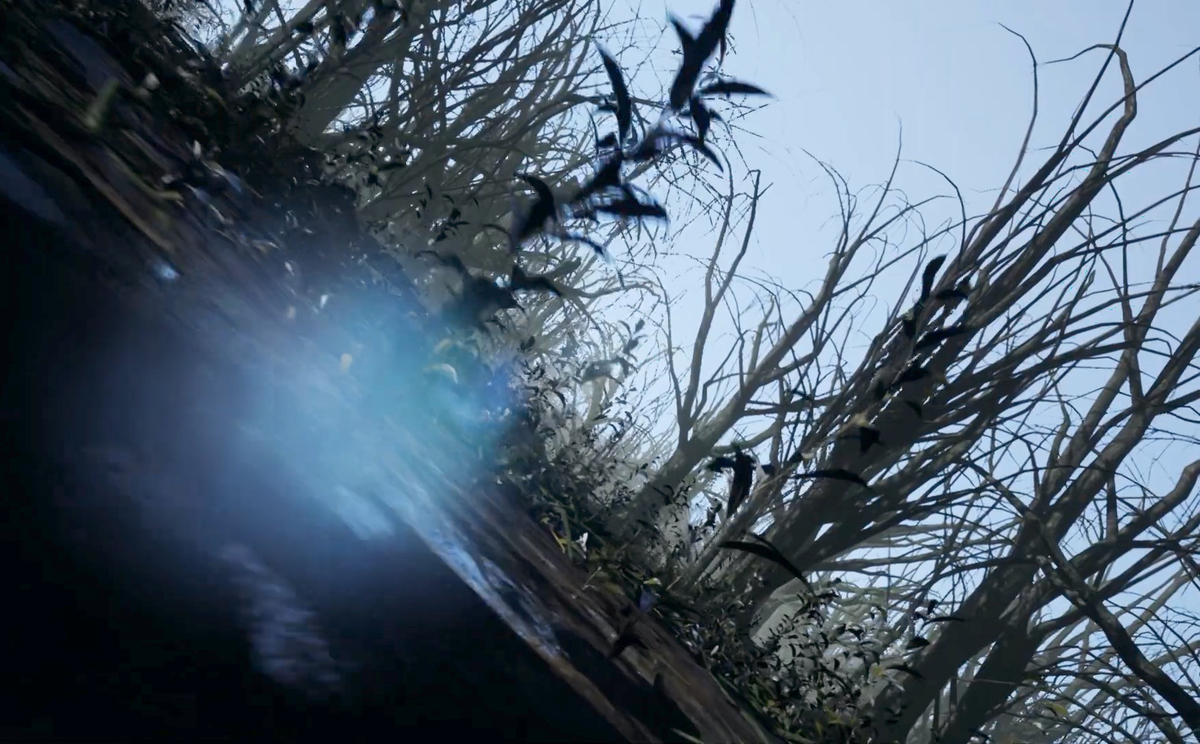 Taken from his beat-less new album GLOW, which he made during lockdown.

patten soundtracks a lurching flight around a desolate digital landscape in the video for his atmospheric new track, ‘Soft Power’.

The new track is taken from GLOW, the London producer’s forthcoming new album. Of the new project, patten says only: “Made this in lockdown. No beats. GLOW.”

Kompakt release The Field’s debut album on vinyl ‘From Here We...