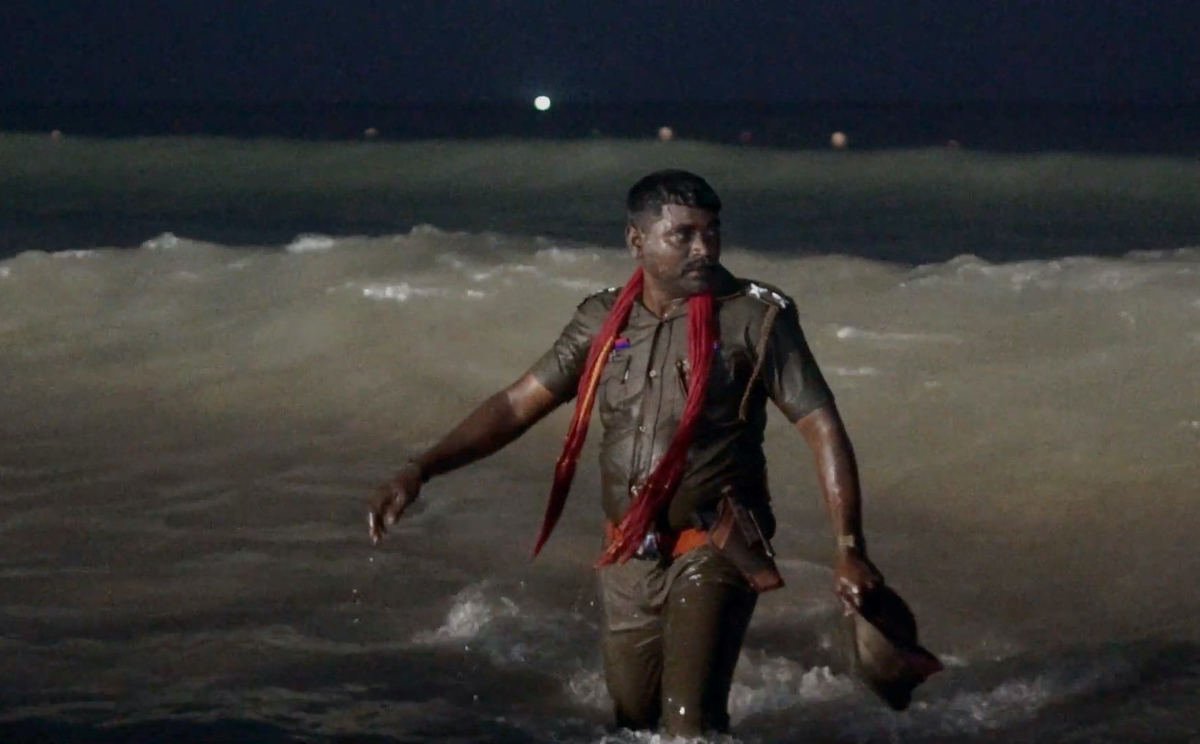 Taken from her Kern Vol. 5 compilation for Tresor.

Using India’s coastline as space to examine a growing sense of caste, sexual, religious and political violence in the country, Hura combines at times brutal found imagery with his own photography and footage.

‘Segment 3’ is taken from Hauff’s Kern Vol. 5 compilation for Tresor, and is one of number of compilation exclusives, including original tracks from Galaxian, Machino, Umwelt and L.F.T.

The most recent iteration of Sohrab Hura’s long-term project The Lost Head & the Bird is a photo book, also called The Coast, which is available at Magnum Photos.

Watch next: How Barker built a plate reverb for percussive experiments