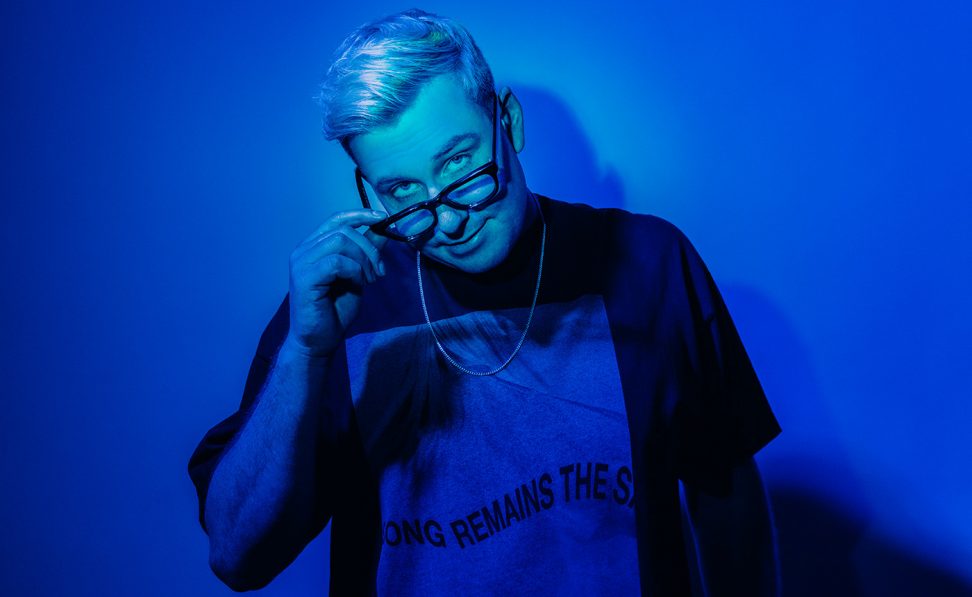 With the recent big boom of music releases over the last leek alone, here are 5 of the best tech house tracks my ear caught last week. We hear you KREAM,  Black Caviar, DR. Fresch, Freak On, Lo’99, Alaia and Gallo and CID.

Hailing from Queens, New York, Carlos Cid (aka CID) is dominating the scene with his irresistible gritty and chompy beats.

This soulful house spirit booster is laced with elastic synths and a rounded bassline. Alaia & Gallo are quickly making their musical imprint in the scene by connecting lush soul with feel-good house grooves. To get a better idea of their style, check out their January House mix below.

Listen to Ann Nesby’s “So Much Joy” (Alaia & Gallo Remix):

House tastemaker Lo’99 serves us an entirely unique sound all the way from Sydney, Australia.

His music intertwines elements of house, tech-house, bass-house and breaks. Acclaimed labels in those genres have supported his releases, including: Night Bass, Tchami’s production imprint: Confession, and This Ain’t Bristol. This year Lo’99 fired out three new tracks. My favorite is “Thunderloop”, and the title perfectly summarizes how the song sounds.

The music scene’s favorite doctor, Dr. Fresch collabs with LA based producer FREAK ON to supply a relentless booty shaker.

Their new track “THICCC” jumps with jerky bass synths that blur the lines between G & Tech house. Dr. Fresch has smashed festival stages including Moonrise, Shambhala, Nocturnal and more! Last year, he launched his own record label with Insomniac entitled Prescription Records. FREAK ON made his debut last year and has already been flexing his distinct tech-house sound with his seductive booty-bass rhythms. Together, their new song is a guaranteed remedy to activate the legs and thighs.

Norwegian brothers and house producers, KREAM continue to blast out club-heavy tracks that are lighting up dance floors worldwide.

In the past, they’ve dropped official remixes for Dua Lipa, Tove Lo, Zara Larsson, to name a few. KREAM unites with NYC duo Black Caviar to release a proper crowd favorite “Jack”. With their versatile approach to dance music, Black Caviar has amassed over 150 millions Spotify Streams to date. They’ve also been supported by SiriusXM’s electronic channels, including BPM and Diplo’s Revolution. KREAM & Black Caviar are both known for their bass-driven house music and deem to be the perfect pair to deliver this massive track!