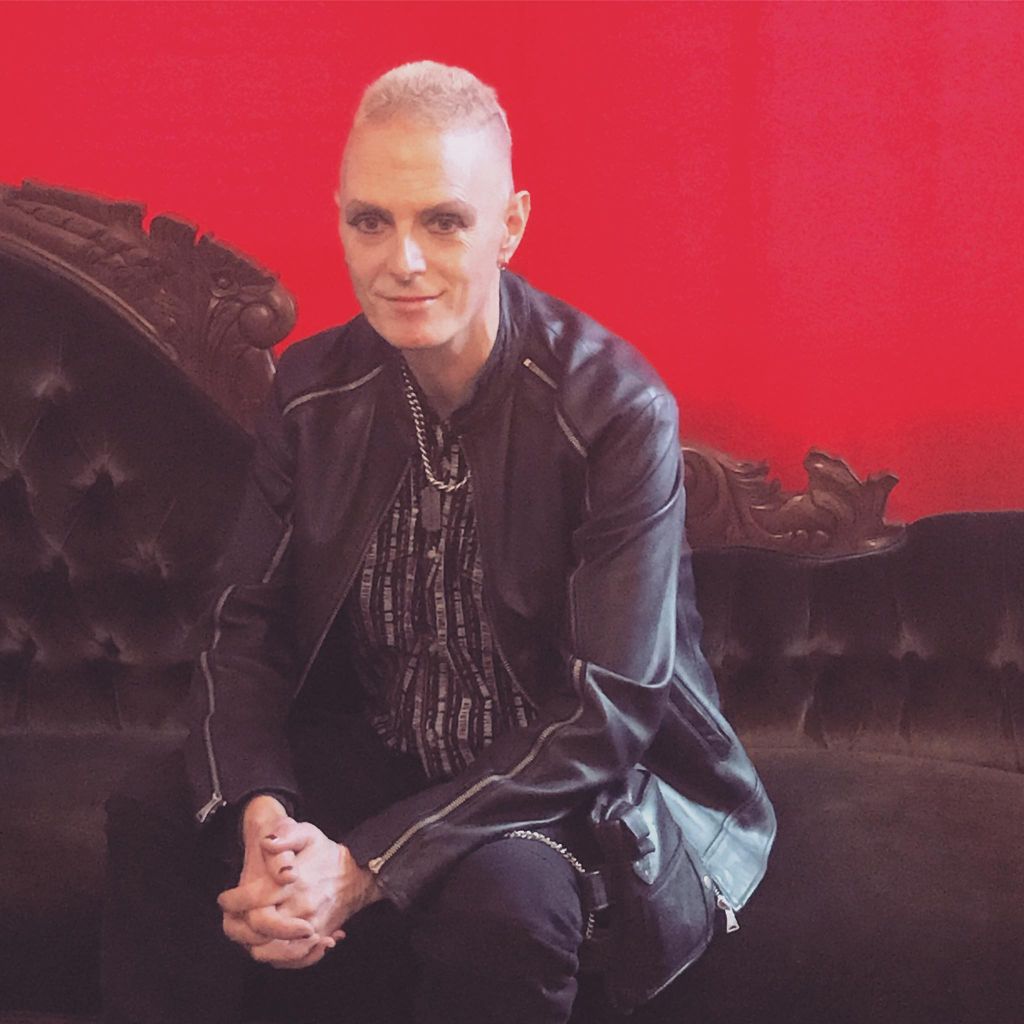 The news of his passing on March 6 at Charité hospital in Berlin was posted on Facebook by his wife, Fidelity Kastrow.

According to the post, “Jonty had been battling cancer but kept his diagnosis confidential until days before his death, so nobody would treat him differently and to be able to continue to live the life he so loved.”

I had the pleasure of communicating with Jonty countless times over the year. I interviewed him a few times, and on several occasions, he interviewed me for a story in his newsletter.

In 2013, Jonty recorded a Big Shot Guest Mix. Here’s what I wrote about him:

We profiled UK scribe/electro DJ Jonty Skrufff in the print edition of Big Shot ages ago, and he’s continued to do good things. Jonty’s popular e-zine digs for stories where most journos fear to tread, and his mixing career has won him fans in all corners of the world. After returning home to the UK after a DJ gig last week in Berlin, he whipped up the latest installment of the star-studded Big Shot Guest Mix series, which has presented flawless mix sessions from Ben Watt, Junior Sanchez, Trouble & Bass and The Presets, among others. On this rockin’ 60-minute journey, Jonty includes many of his current favorites, as well as a tune from Fidelity Kastrow (she spins at Tresor and is a resident at Torture Garden), a song he co-produced with Mark Reeder.