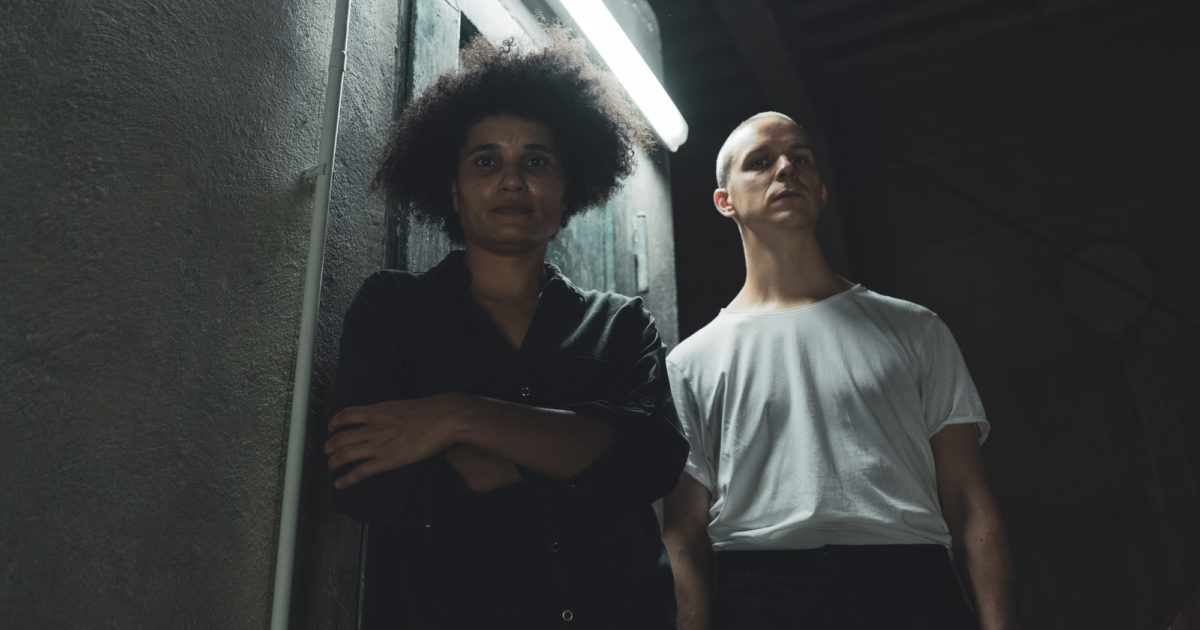 The first of another week of exclusive live performances from FACT and Atonal.

This week, Berlin Atonal is back in the German capital for another five days of techno, ambient and experimental music from the city’s Kraftwerk venue, an imposing former power station that also houses the legendary Tresor club.

FACT and Atonal have teamed up for another series of exclusive live sessions in Kraftwerk’s Laterne, a rarely used attic space that’s remained largely untouched since the building was constructed in the 1960s. First up is Room 4 Resistance resident rRoxymore, who gave us a preview of her debut live set, ‘Face to Phase’, ahead of its premiere on Sunday, September 1.

Day passes for Atonal can still be purchased for September 1 here. Passes for Friday, August 30 and Saturday, August 31 will be available on the door.

Producer Sessions 014: Sit in the studio with the legendary Scott...