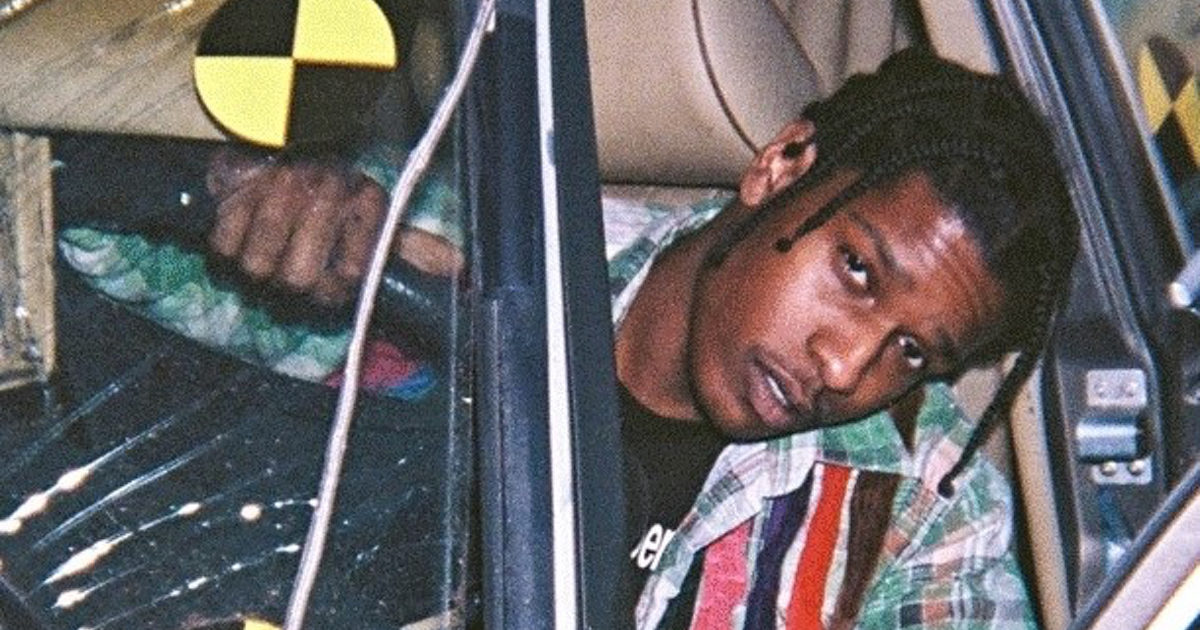 The rapper was given a suspended sentence.

A$AP Rocky has been found guilty of assault for his role in a fight in the Swedish capital of Stockholm and handed a suspended sentence, The Guardian reports.

The rapper and his two bodyguards had been released on August 2 ahead of the verdict and had already traveled back to the US. He had pleaded self-defence over the incident, which took place June 30, saying that two men had persistently followed his entourage and that he had tried to avoid confrontation.

Footage posted to the rapper’s Instagram at the time showed a man assaulting his bodyguard with a pair of headphones. Another video published online showed Rocky throwing the same man to the floor and punching him on the ground.

The rapper missed a string of festival appearances while detained by the Swedish authorities, including slots at London’s Wireless Festival, Open’er Festival in Poland Ireland’s Longitude Festival.

He had faced up to six years in prison if found guilty and given a custodial sentence.

The Chainsmokers, Martin Garrix, Illenium, and more to headline Escapade 2021