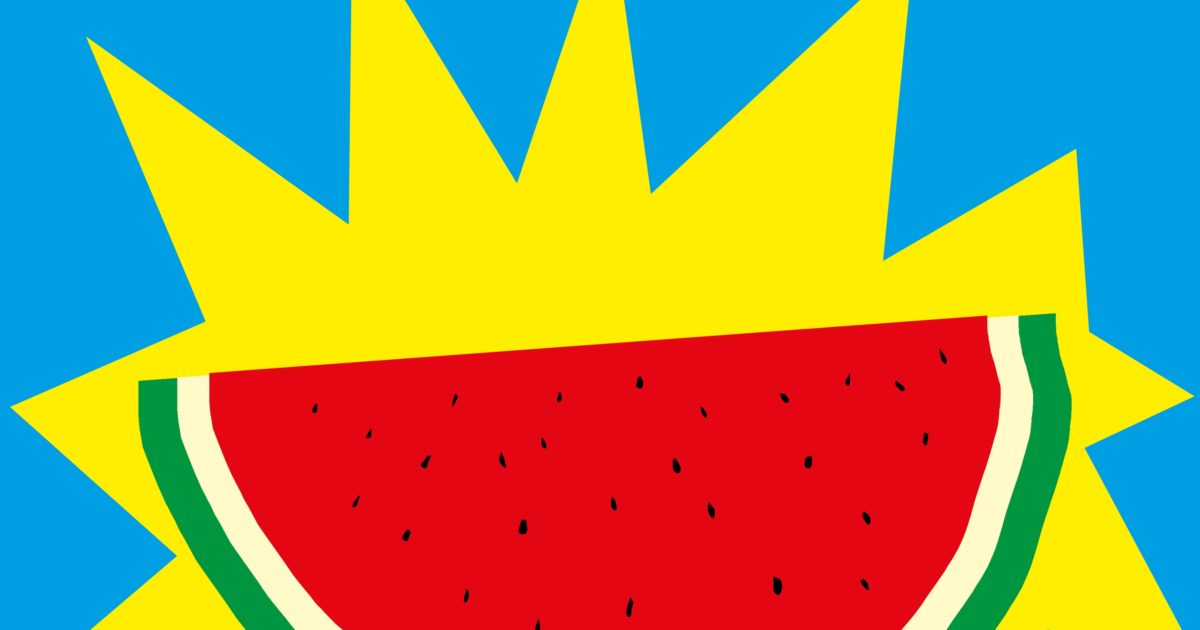 Uganda’s Kampire kickstarts the party with this global meltdown of bass-heavy dance pressure.

Kampire Bahana was working for Ugandan festival Nyege Nyege when the organization’s co-founder Derek Debru suggested she should DJ. Bahana was already a regular at Kampala’s parties and was obsessed with the music she was hearing at each event, so it made sense. “I couldn’t mix for shit,” she told DJ Mag last year, “but I put together my tracks and the audience responded so well I’ve been doing it ever since.”

Since then, Kampire has gone from strength to strength, performing regularly in Uganda and touring the world. At home, she’s been crucial in mobilizing local women and queer people to establish safer clubbing spaces in a country where that status can be controversial. Bahana has run events with Johannesburg’s legendary Pussy Party, an event specifically geared towards women, and was mentored by Femme Electronic’s DJ Rachael, a pivotal figure in the East African scene. Between them, they’ve helped shift the focus and led a progressive wave in Kampala that’s been crucial for a new, diverse cast of DJs and producers.

In the last couple of years, Kampire has achieved no shortage of international acclaim, performing at festivals across the world and touring incessantly, bringing her irresistible mix of underground African club music through Europe, Asia and the USA, picking up gems from the wider global dance continuum on the way.

Bahana’s FACT mix is a celebration of all the sounds she’s collected in the last few years, centering itself on East Africa with tracks from Singeli cornerstone Sisso and Hakuna Kulala’s Slikback, dipping into South African gqom and folding in tracks from further outside the base, like a remix from last week’s FACT mix selector, DJ Plead. Anyone interested in hearing the power and optimism coming from Africa right now should look no further.

Read next: Nyege Nyege 2018 – The world’s best electronic music festival is in Uganda